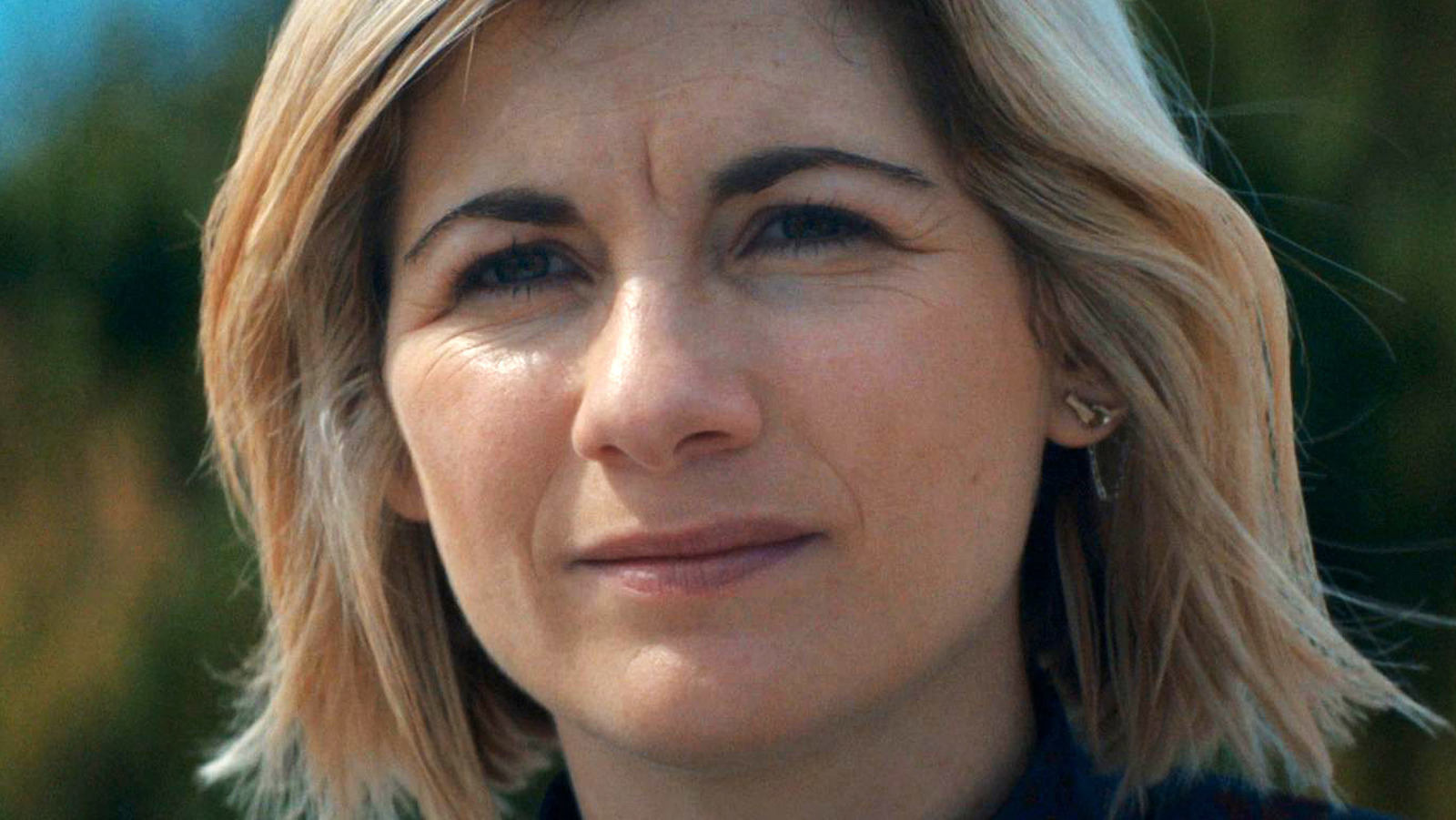 Created by Debbie Horsfield, “Poldark” debuted in 2015. It adapts the first seven novels of Winston Graham’s “Poldark” series, telling the story of Captain Ross Vennor Poldark, who returns to Cornwall after the American Revolutionary War to find his life in ruins. His family has been torn apart by death and disorder, his estate is drowning in debt, and his home is literally crumbling. He must find a way to set things straight and restore his name — but such an undertaking can’t be carried out alone. A winning cast of characters, including charismatic servant and eventual love interest Demelza, proves to be invaluable to Poldark — though loss, death, and disaster are never far behind.