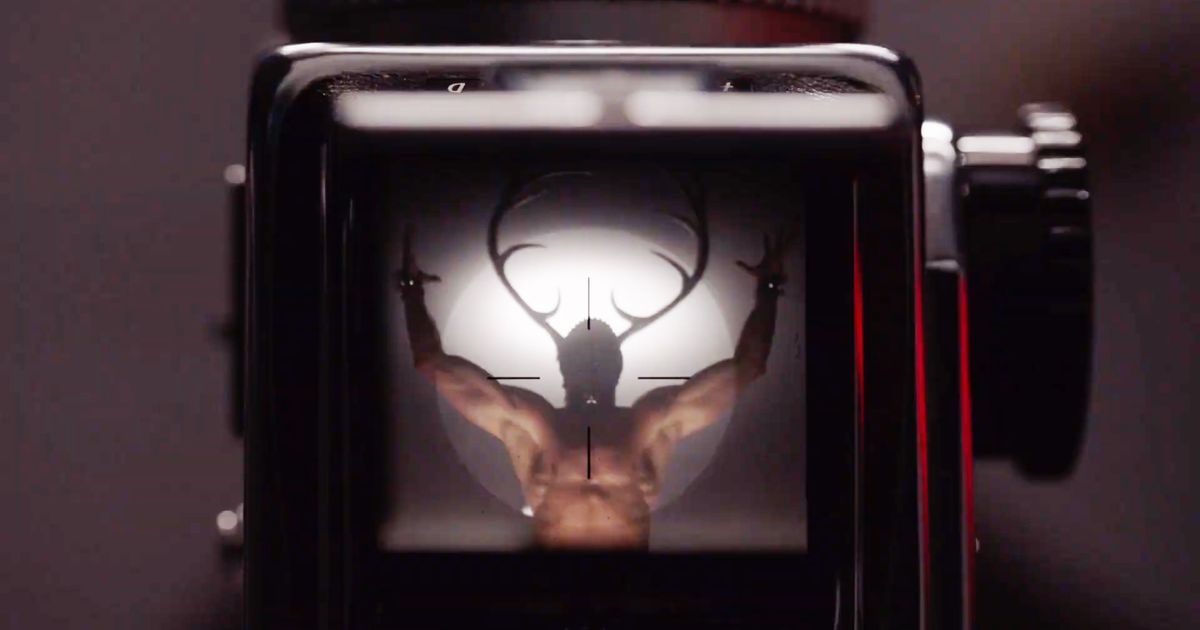 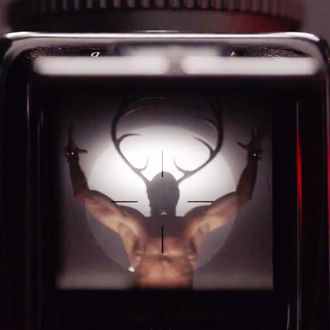 Breaking: American Horror Story fans and FX Networks have reached a new contract after the fan base publicly unionized in July. Meaning the 11th installment of the Emmy-winning franchise, AHS: NYC, is charging full steam ahead with the complete support of its dedicated stan community. Not to mentiona perfectly unnecessary abbreviation that sorta sounds like something you wouldn’t want to be diagnosed with at the doctor’s. “New Season. New City. New Fears,” the show tweeted on September 29 to announce the upcoming slasher. “The deadliest year,” promises the new teaser for the season. “A season like no other.” The teaser doesn’t give us any plot or even any glimpses of the actors in action. Instead, we get some very dangerous yet kinky vibes partying at a gay club. So NYC.

A new teaser released on October 12 included the standard issue AHS imagery: blinged-out S&M gear, but also a syringe injecting blood into an 80’s-ass cocktail. Although the 11th season is shrouded in mystery, we do have some facts to share. For one, the cast includes series mainstays Patti LuPone, Billie Lourd, Zachary Quinto, Sandra Bernhard, Denis O’Hare, and Isaac Powell, who will be returning for the New York City season. Ryan Murphy Productions is adding some newbies to the mix as well: Hollywood’s Joe Mantello (who was one of the original Broadway cast members of Angels in America) alongside The Batman’s Charlie Carver. Plus, frequent Murphy collaborator Leslie Grossman and Being Human’s Russell Tovey join in on the fun. No actor had to cross the AHS zone picket line to make this season happen, premiering on October 19 on FX and streaming on Hulu the next day.

This story has been updated throughout.