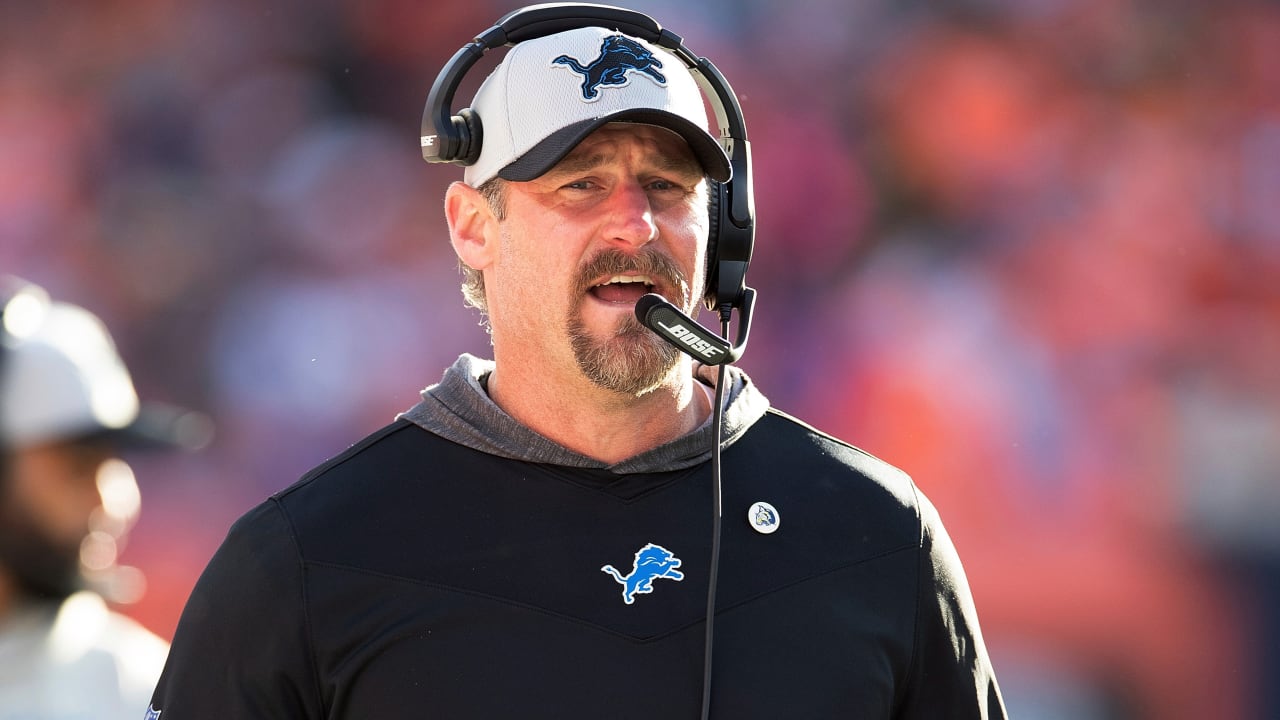 Get ready for a shot of caffeine each episode with the double-Starbucks-fisting, venti-coffee-chugging coach who reverberates enough energy to light up all of Corktown. Campbell is the perfect leading actor for HBO to revolve its football show around. The burly coach’s jacked biceps are only matched by his interminable enthusiasm. Sure, he’ll provide uncanny quotes about “biting kneecaps,” but Campbell isn’t some meathead who rah-rah’d his way into a job. There is a genuine quality to the second-year coach that emanates throughout the roster. Players WANT to go to battle with a coach like Campbell. In his first year, the 45-year-old proved to be a smart leader who wasn’t afraid to make tough decisions and whose players fought tooth and nail despite being underdogs every time they hit the gridiron. Campbell and his coaching staff maximized a talent-poor roster in Year 1. Now, Year 2 brings a different sort of challenge. There is no question Campbell will be the focus of the Hard Knocks crew. Heck, he’s probably the main reason the cameras will be in Detroit in the first place.

2) Will owner Sheila Ford Hamp step into the limelight?

Sheila Ford Hamp’s media-averse parents famously ran the Lions out of the limelight. William Clay Ford Sr. and later Martha Firestone Ford shunned the spotlight, often leading Lions fans to ponder the club’s direction. Since taking over, Ford Hamp has been slightly more open, sitting for media interviews and discussing her visions of the perennially rebuilding Lions. While no one expects her to become the next Jerry Jones, Hard Knocks is the perfect opportunity for the owner to step into the forefront. As an owner of one of 32 multi-billion-dollar NFL teams, Ford Hamp is in a select group of women who hold power in a male-dominated sports landscape. That should not only be highlighted, but celebrated. Hard Knocks would provide an excellent opportunity to learn more of her perspective and plans for rebuilding the Lions. For years, a particular sect of Detroit fans has called for new ownership to take over the cyclically struggling club. While that will never happen, Hard Knocks provides Ford Hamp a chance to reach those fans — and others — and show that her brand of ownership and direction differs from her parents’, building on the optimism emanating from the locker room. Focusing time on a female owner would also help freshen Hard Knocks‘ formulaic model that has become predictable and sometimes dry.

If you were picking an NFL quarterback who should get three appearances on Hard Knocks, Goff wouldn’t be near the top of the list. Yet, here we are. The Rams’ former No. 1 overall pick had an embarrassing debut on HK as a rookie, famously not knowing where the sun rose. He came off better in the 2020 version, which included showing off his backyard “Goff Course.” While he’s not the type of personality that will move the show, as the Lions’ starting quarterback, Goff will remain a key figure. The show would gain some gravitas if the Lions add a rookie quarterback with either the No. 2 or No. 32 overall picks to compete for reps with the veteran bridge QB.