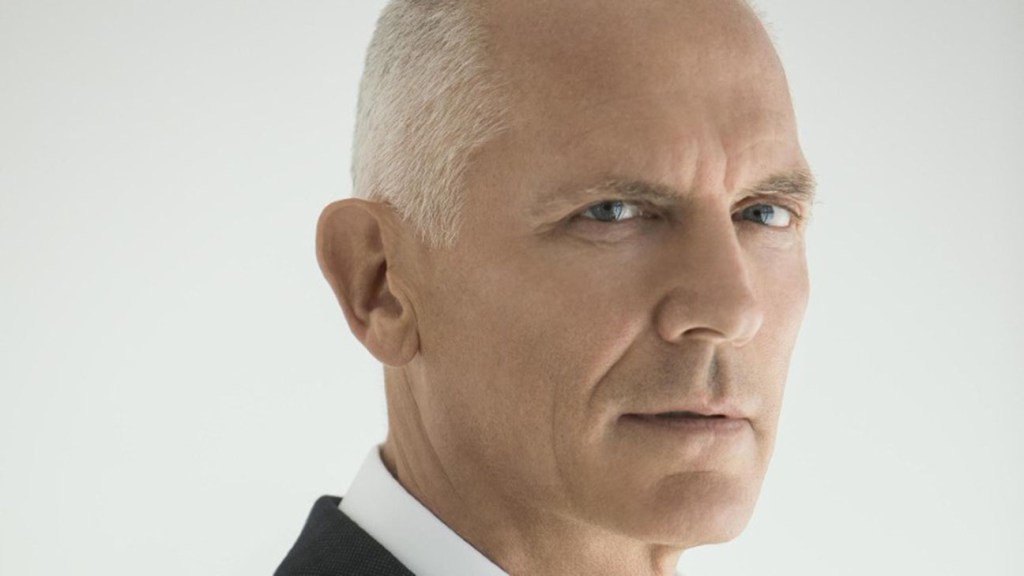 Joe Drake has inked a new long term deal to stay at the Hollywood studio as chair of Lionsgate’s Motion Picture Group.

The news arrives as Lionsgate readies an upcoming movie slate that includes John Wick: Chapter Four, The Hunger Games: Ballad of Songbirds & Snakes, Dirty Dancing, Now You See Me 3 and Ballerina. Drake returned to Lionsgate in October 2017 as the studio acquired Good Universe, the production and distribution company he cofounded and ran alongside partner Nathan Kahane.

Drake reentered a studio different from the one he left in 2012 as Lionsgate had moved beyond its hit Hunger Games and Twilight franchises to leverage a diversified portfolio of film and TV properties across multiple platforms, especially after acquiring Starz.

Before co-founding Good Universe in 2012, Drake served as Lionsgate co-COO and Motion Picture Group president for five years and launched the Hunger Games and Expendables franchises before leaving in the wake of the studio acquiring Summit Entertainment. Once back at Lionsgate, Drake bolstered the studio’s box office with titles like John Wick Chapter 3 and Knives Out in 2019.

Drake and his team also launched a direct-to-streamer film division.

“Joe and his team continue to execute our core mission of creating great intellectual properties with a strong slate of tentpole films ready for launch beginning with John Wick: Chapter Four. He is an entrepreneur with strong talent relationships and a firm grasp of the global theatrical marketplace, and he will continue to be a great partner in helping us move the company forward,” Lionsgate CEO Jon Feltheimer said in a statement.

The new deal for Drake follows Lionsgate handing Kevin Beggs a new contract to remain at the top of Lionsgate TV Group.