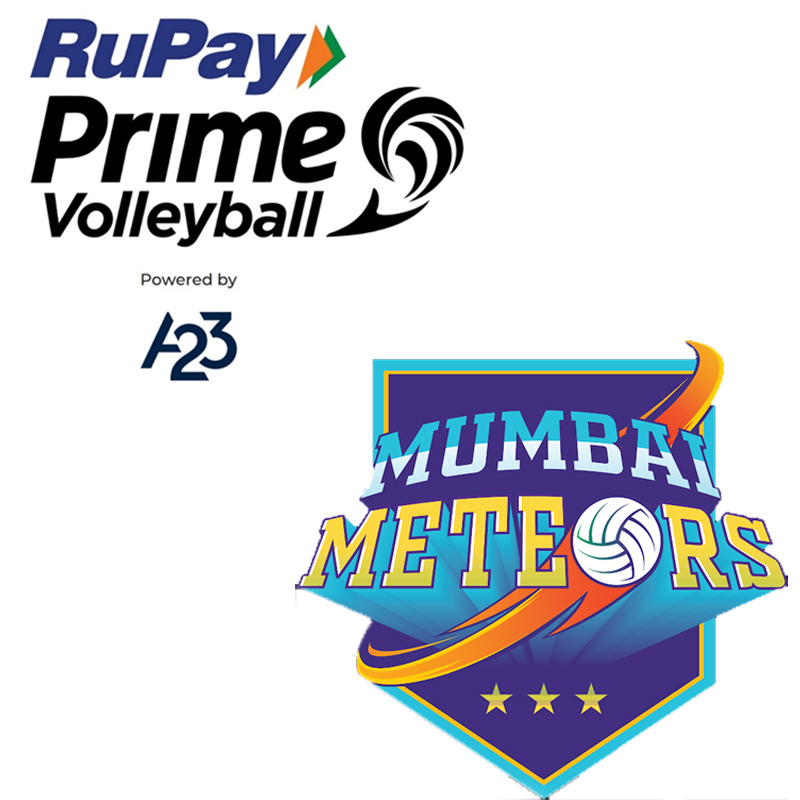 Mumbai: As the second season of the league approaches, the RuPay Prime Volleyball League powered by A23 is set to further expand its family. The founders of digital payments company PhonePe came on board as investors in the PVL league and acquired the eight franchises, including the Mumbai Meteors. The former Indian national volleyball team captain, Abhijit Bhattacharya, joins them as the general manager of the Mumbai Meteors franchise.

PhonePe co-founder Sameer Nigam said, “As a regular volleyball player myself, I have a great sense of how enthralling the sport can be. And the RuPay PVL gives us a perfect opportunity to build this sport in a professional way to a world-beating level. I am excited about the opportunity.”

PhonePe co-founder Rahul Chari said, “The Indian sports ecosystem is an exciting place with a lot of room for development, especially in the non-cricket space. The RuPay PVL seems like a great opportunity to work and contribute in this space.”

In the inaugural season of the RuPay Prime Volleyball League powered by A23, which is co-promoted and exclusively marketed by sports marketing firm Baseline Ventures, 24 games were played. The league had a cumulative television viewership of 133 million, with the choice of English, Hindi, Tamil, Telugu, or Malayalam commentary.

In addition, the RuPay Prime Volleyball League managed to reach over 84 million fans across India, along with over five million engagements from audiences through various digital platforms. A massive regional connection was also established through the contemporary social media platform Share Chat, while substantial viewership was gained on videos through Moj. In total, the videos distributed across social media platforms garnered over 43 million views.

For season two, which is expected to commence in early 2023, the commercial arm of the global body of volleyball (Fédération Internationale de Volleyball, FIVB), Volleyball World, has joined hands with PVL. It has come on board as the international streaming partner in a multiyear association. Sony Sports Network continues to be the host broadcaster. There will be 31 games to be played in the second season of the RuPay Prime Volleyball League, powered by A23.

RuPay Prime Volleyball League CEO Joy Bhattacharya noted, “We are delighted to have Sameer and Rahul on board with us as franchise owners as the league continues to grow bigger and better. It is exciting to see hugely respected corporate leaders not only showcasing their support for the sport but also backing the business model that we have worked so hard to build. I am confident their expertise will help us in further expanding the league to an even wider audience as we go along.”

Kochi Blue Spikers owner Thomas Muthoot said, “It’s fantastic to hear that Nigam and Chari have acquired the Mumbai Meteors. Their business acumen and passion for sport will be a major asset for the RuPay Prime Volleyball League this time around. We are confident that the addition of the Mumbai franchise will help us in taking the league to even greater heights.”