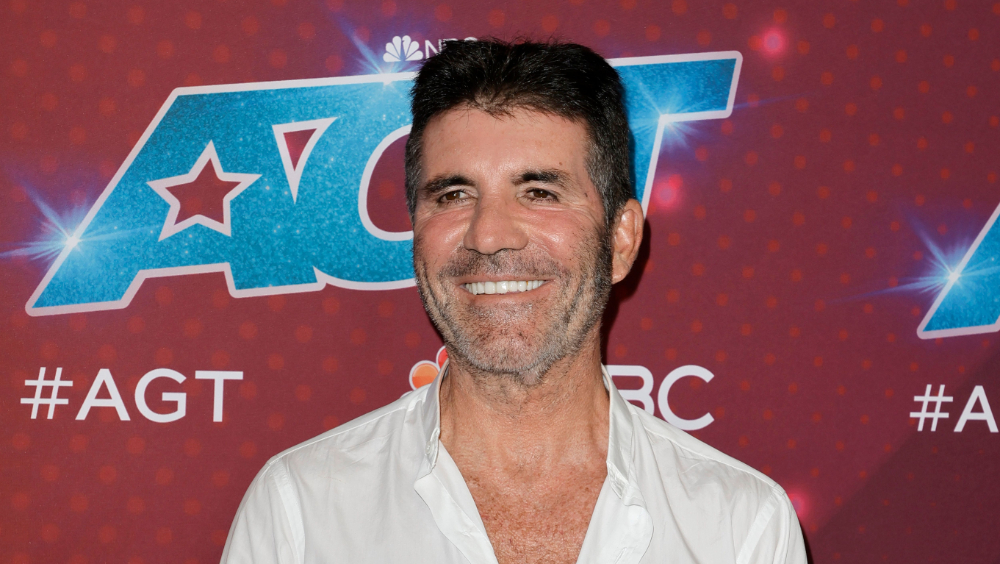 Simon Cowell has securitized the “Got Talent” franchise in what’s been described as a “groundbreaking” $125 million deal.

The securitization relates to the intellectual property behind the franchise, including both the U.S. and British versions of the show, “America’s Got Talent” and “Britain’s Got Talent.” As part of the deal, the assets to the franchise and its spin-offs have been pooled, including “production margins and fees, digital income, franchise and original content sales and sponsorship income.”

The “Got Talent” franchise has been commissioned across 72 global territories, including Armenia, Chile and Egypt. As of 2017, it holds the Guinness world record title for “Most international versions for a reality television format.”

Syco was advised by media and entertainment investment bank ACF and law firm Memery Crystal. ACF said the deal took over two years and involved teams on both sides of the Atlantic. The structure of the deal is similar to that used for royalty income streams in the music industry.

According to ACF, the “war-chest” generated by the securitization deal will be used by Syco to “grow the business through a mixture of strategic acquisitions and organic growth projects.”

“ACF’s certainly got talent,” said Ian Rosenblatt, director of Syco Entertainment. “Their team, led by the ever-tenacious Thomas Dey, delivered on their promises and introduced the perfect partners to achieve our goals.”

Dey, who is ACF’s founder and CEO, said: “ACF worked with Syco to formulate this financial strategy to support its plans and managed the entire process as the lead bank. Our brief was to create a structure to enable the company to maximise the full potential of its existing passive royalty income stream. ACF has created a winning formula using our extensive experience from across the media and entertainment sector. We are certain that this ground-breaking structure will be one that we will use for many media formats in the future.”